Snowflakes are a popular variant of A. ocellaris that have a considerable amount of irregular white markings on the body. The edges of the white coloration will typically be jagged and angular.

Each Snowflake is evaluated by an experienced grader for the percentage of white and the attractiveness of the striping. Just as their name implies – no two are alike.

This popular clownfish was originally produced by Tropical Marine Centre in the UK around 1999.  At that time extra white patterning was considered an undesirable trait.  TMC had two, completely normal looking pairs of Ocellaris that produced two or three snowflakes once every couple of spawns.  These pairs are still alive and reproducing today but they no longer produce Snowflakes.  Only around 100 of these fish were ever exported to the United States making F1 Broodstock direct from TMC extremely rare.  ORA obtained it’s first pair of F1 Snowflakes in 2005 and we have been working on developing a hardier and more colorful strain of this beautiful clownfish ever since.

Be sure to check out our latest Snowflake, the ORA Black Snowflake. 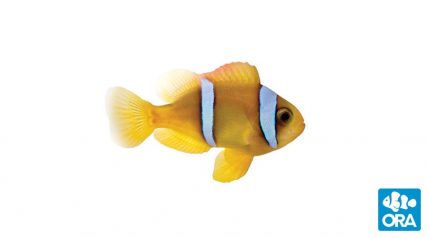 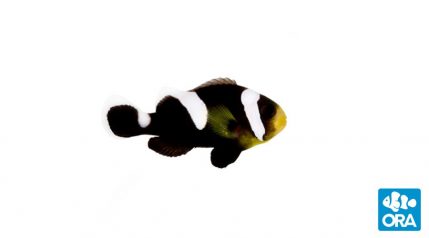 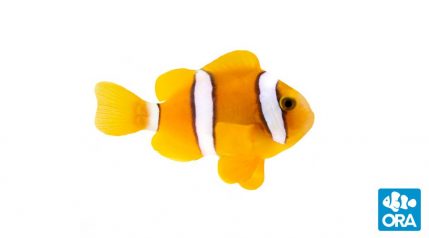 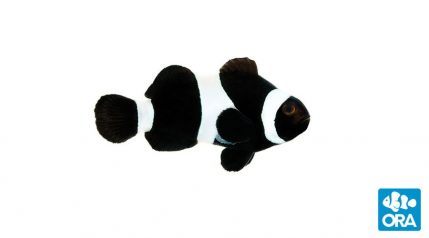 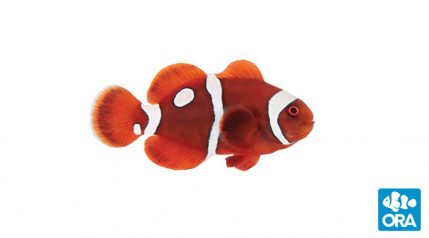